I was delighted I had the opportunity to be a spectator at the mesmerising and spectacular Art Projection, that was the ‘Harmonium Project’ by John Adams. This was both the official opening of the Edinburgh International Festival and the Edinburgh Fringe, as well as a celebration of the 50th anniversary of the Edinburgh Festival Chorus.

This was said to be one of the most ambitious art events of the 2015 calendar. The production was done by 59 Productions http://59productions.co.uk/ who had done works including the opening ceremony of the London Olympic Games in 2012. A special recording by the Scottish National Orchestra and Edinburgh Festival Chorus was relayed across the Festival Square and outside the Usher Hall, with the Edinburgh Castle as the backdrop to this spectacular performance, which also meant we got to enjoy the fireworks from the first Military Tattoo to be staged at the Edinburgh Castle.

I hope you enjoy the images from before and during this wonderful performance. Do pay a good attention to the fantastic details that appears throughout the performance. Edinburgh International Festival www.eif.co.uk 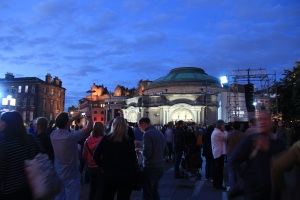 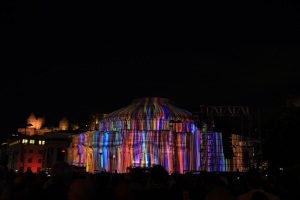 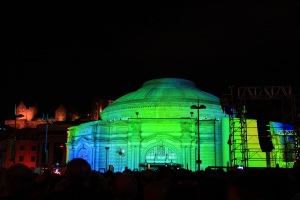 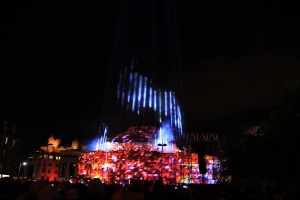 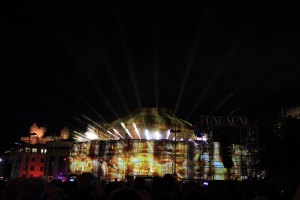 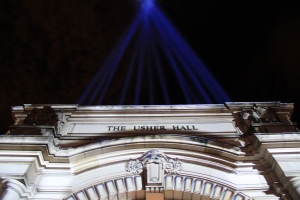 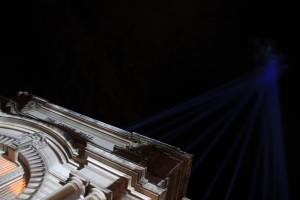