We were delighted to have a weekend in Bilbao during their annual festival. What an amazing atmosphere across the city! A couple of good City Guide’s:
http://www.euskoguide.com/places-basque-country/spain/bilbao-tourism/
http://www.lonelyplanet.com/spain/aragon-basque-country-and-navarra/bilbao

Shortly after we arrived we went to see the famous ‘Guggenheim Museum’ http://www.guggenheim.org/bilbao 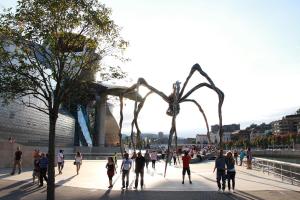 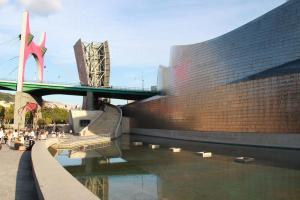 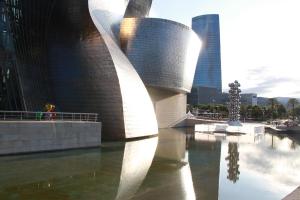 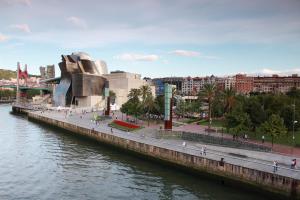 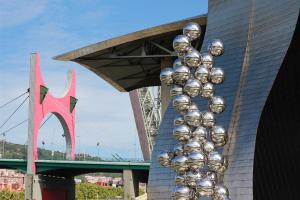 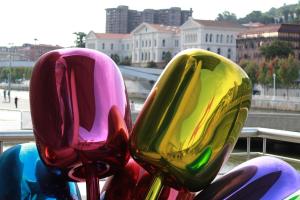 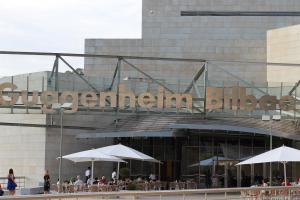 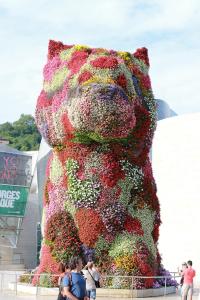 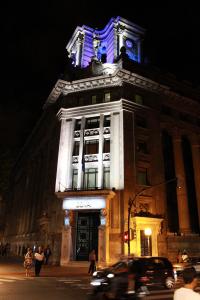 We also got the chance to enjoy some of their rather amazing fireworks, due to the festival taking place. 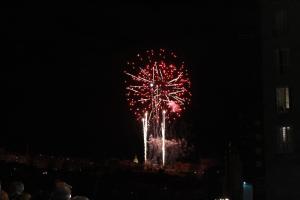 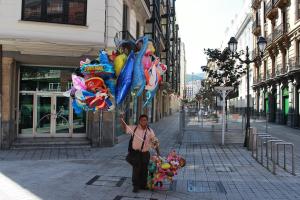 The main train station of Bilbao is called Abando Indalecio Prieto, but is known by the locals as Estación del norte (“North station”). It was built around 1870 and features a front façade in monumental and classical style. 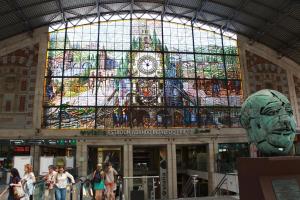 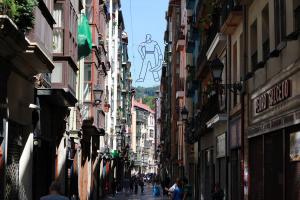 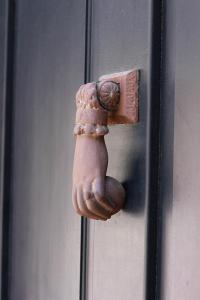 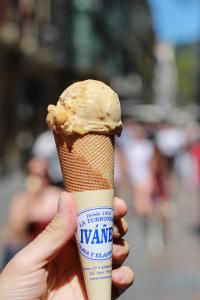 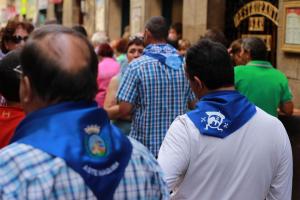 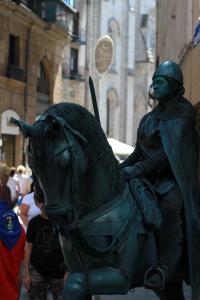 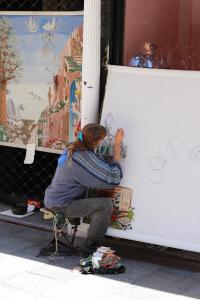 The close of the festival on the Sunday evening! 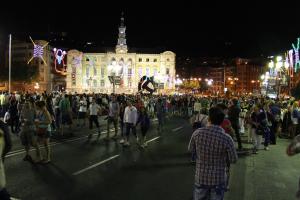 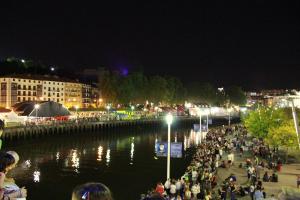 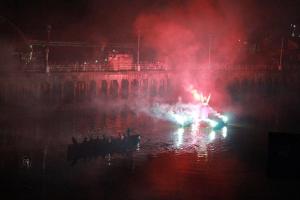 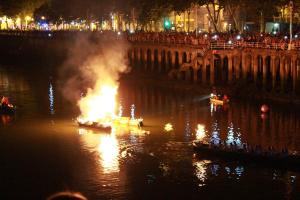